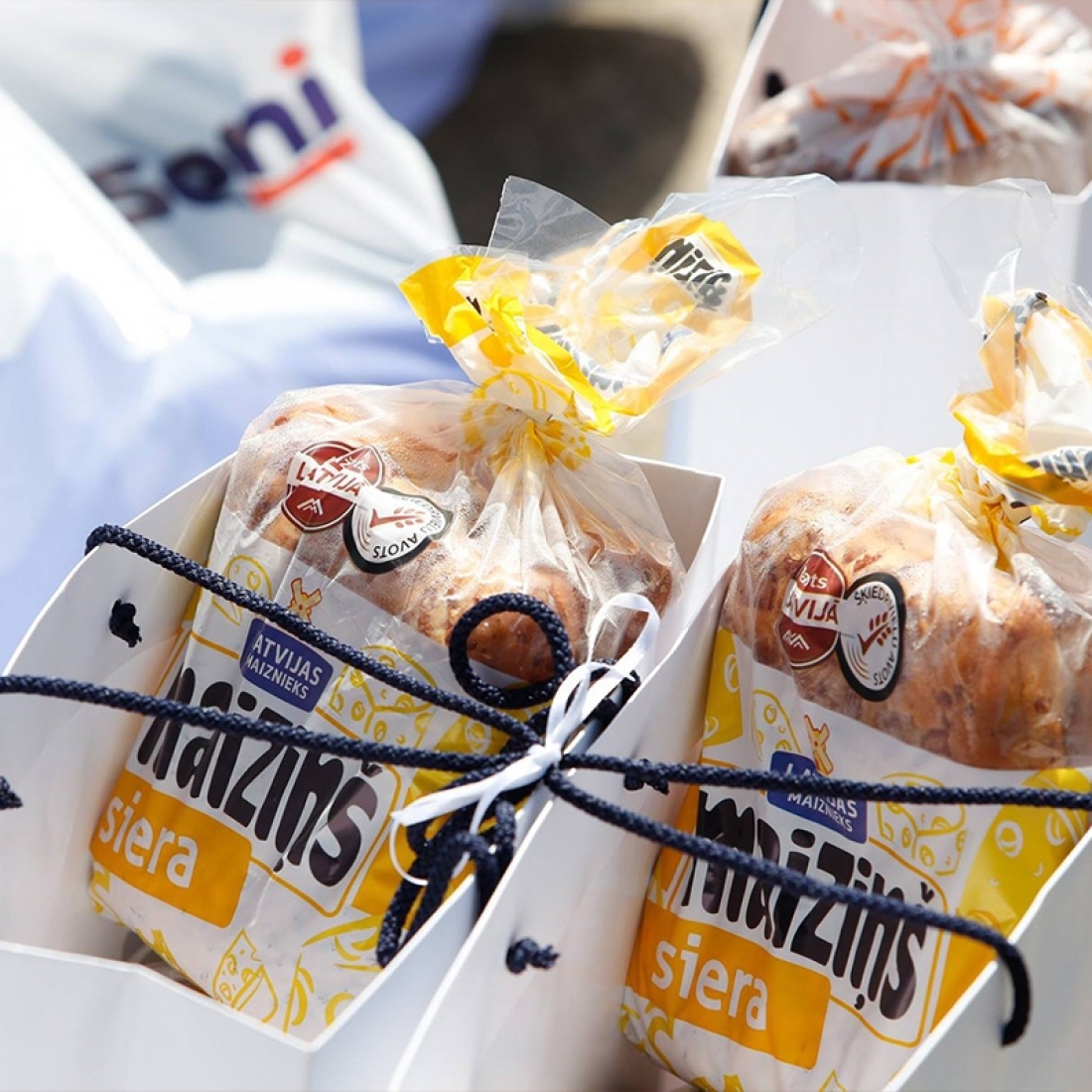 The product line "Maiziņš" now has nine different buns - rye, seed, protein, Greek yoghurt, etc. To create a new product line, one of the most powerful in the Baltics, more than 5.5 million euros have been invested in the development of the company in the last two years.

“We have been working hard on market research to find out the latest trends and consumer eating habits. That's why we invested in the development of company equipment and created the new portion bread line “Maiziņš”. We are really glad to know that cheese “Maiziņš” portion bread has won the prize as the best new product,” says Maris Daude, Head of Sales and Marketing at the company.

Also in previous years the company has succeeded in introducing new and recognized products. In 2017, the most successful new product was recognized as "Greek Yoghurt Bread" and "Īstenā rye bread" which is on the list of the five best selling rye breads. 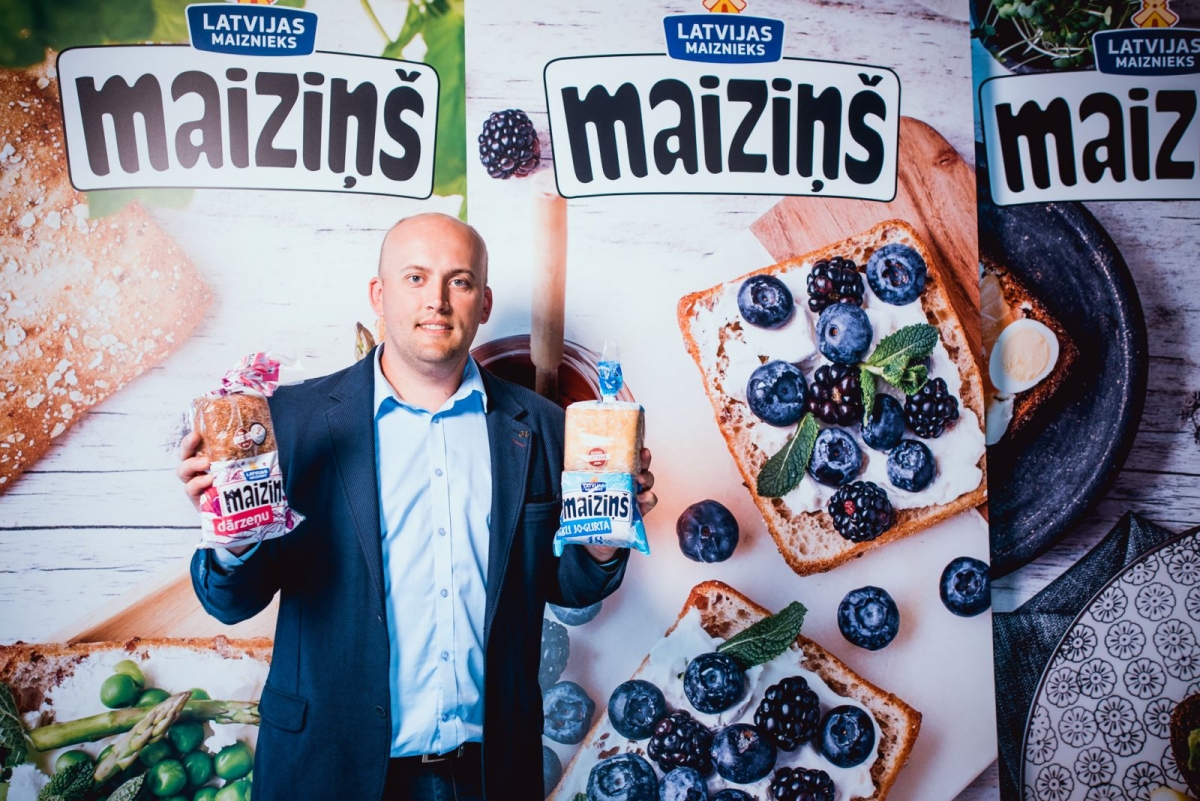 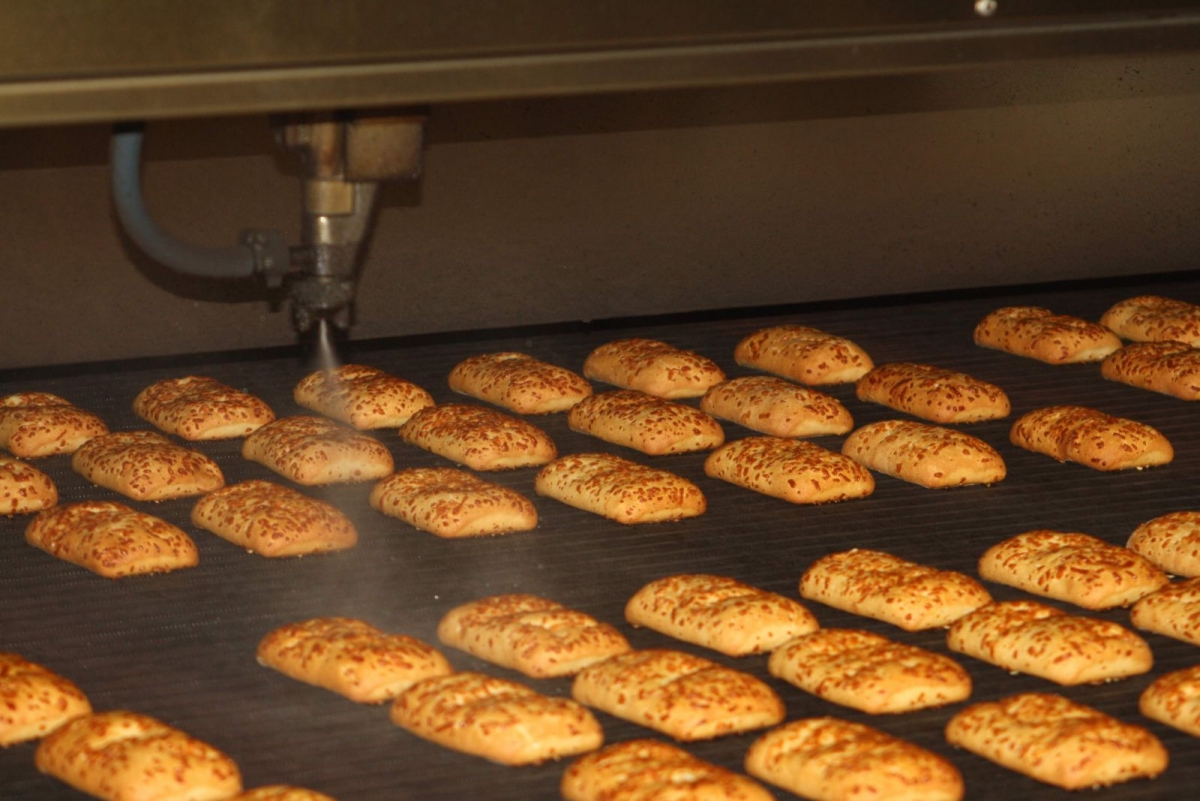 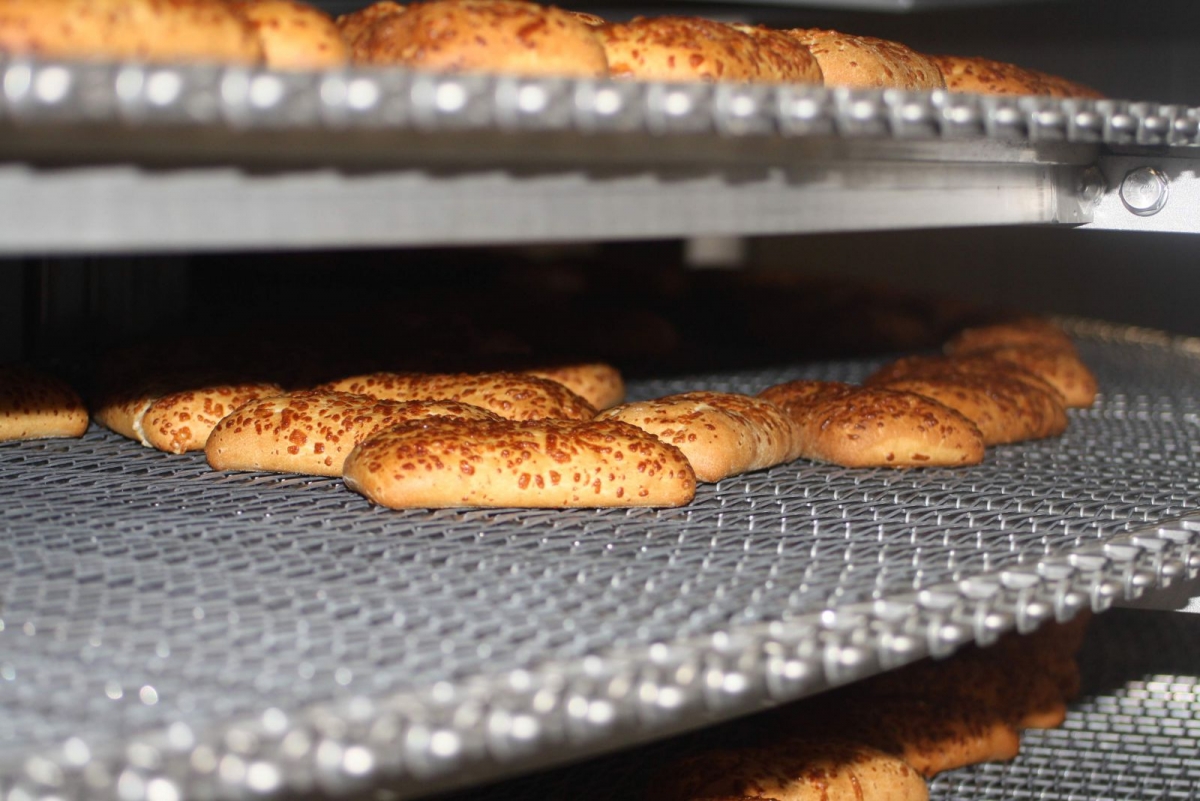