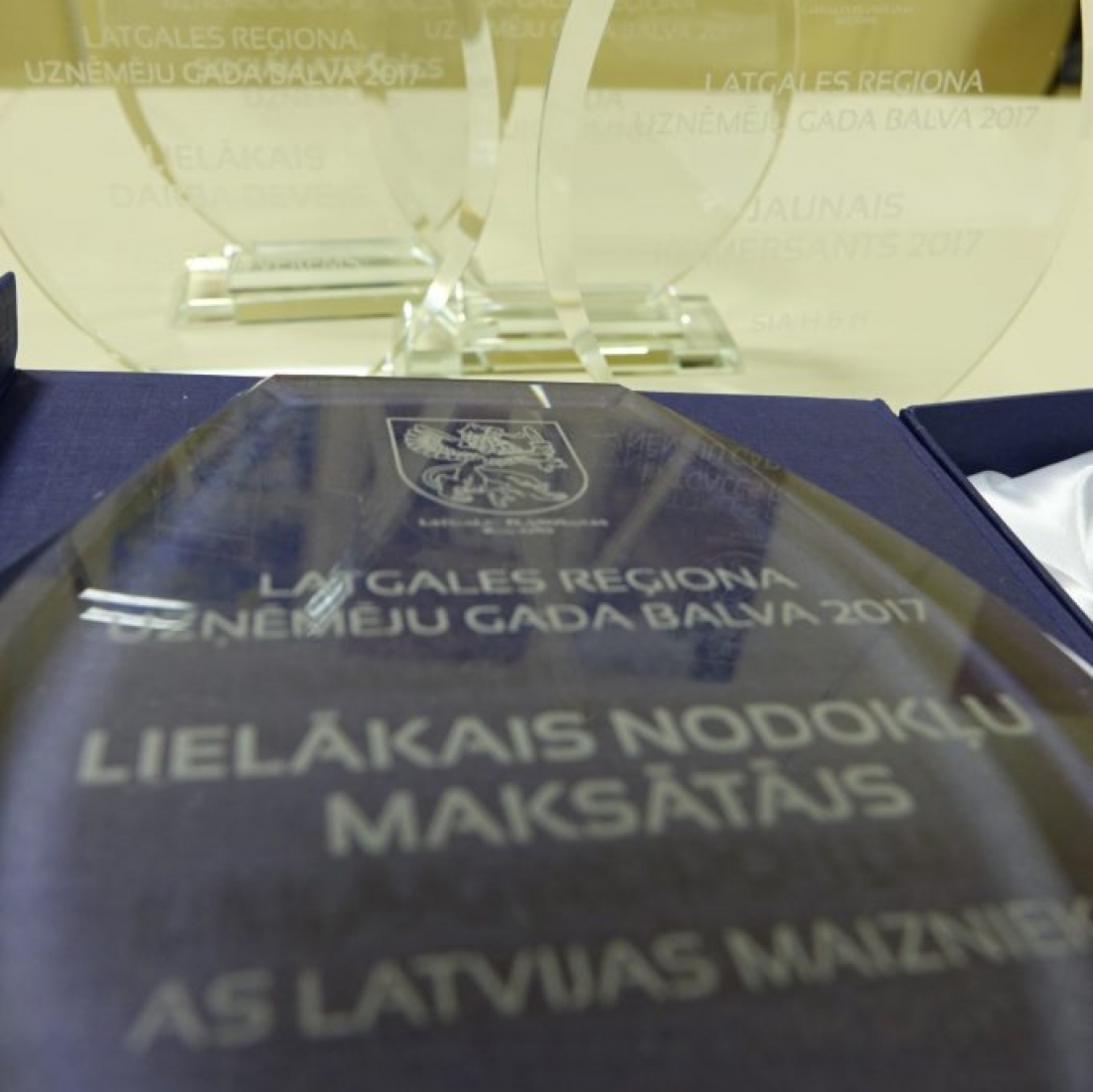 LATVIJAS MAIZNIEKS has become a winner in the nomination “Biggest tax payer of the Latgale region” of competition "Annual business prize of Latgale region 2017” organized by Development council of Latgale planning region. In year 2016 the company has paid more than 3 billion euros in taxes.

“We know very well that LATVIJAS MAIZNIEKS as one of the biggest companies in Latgale has an important impact on the development of the region. That is why to be socially responsible is particulary important. We are very proud to receive this prize,” said Māris Daude, a head of Sales and marketing department.

The production part of the company is located in Daugavpils, more than 250 employees work in the company. Total tax payments to the state budget in 2016 were 3,266,160 euros.

In 2017 LATVIJAS MAIZNIEKS has also received the appreciation of the State Revenue Service as the biggest tax payer of Latgale region in the group of average tax payers.